A common saying where I live in NW Montana “In Montana, if you don’t like the weather, just wait 30 minutes”. It’s also not uncommon for it to snow every month of the year, at least somewhere in the state. So how do you prep your Black Series for fluctuating temperatures and potential snow storms?

Bow hunting season starts in early September, if you’re like me; someone who hunts on public lands, you have to go deep into the backcountry to get away from other hunters. In NW Montana, this involves gaining elevation, driving the camper along backroads to elevated plateaus. I personally take my Black Series HQ19 to remote, hard to get to sites where other campers cannot get to and set up camp, leaving it for as long as the National Forest will let me stay - usually 16 days. 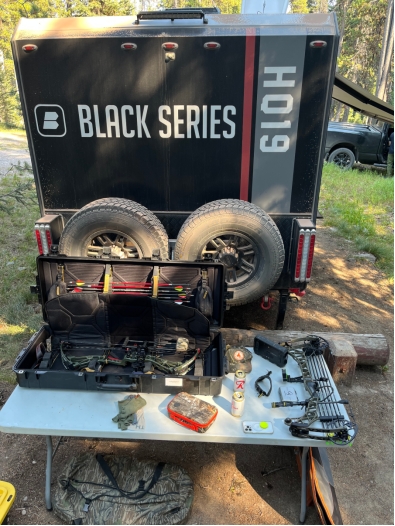 At elevation, even as early as September, temperatures can drop below freezing at night. Water can freeze in the lines, causing leaks in faucets, water lines, loss of compression and so on. Not ideal when you’re got two hunters in need of a shower after a long, cold morning hunt. Below is my list of ‘winter hacks’ I use even as early as September to keep all the features in my HQ19 running, so I know when I return to the camper - things work.

1) I keep a portable air compressor in the storage area.  This is a great little hack; simply plug it in, turn on the inverter, close the hot water tank and set the bypass values. I set the pressure to around 45 psi, attach a blow out plug, then the hose to the inlet of the water system. Open the value and each water outlet then turn on the compressor. Clearing the lines reduces the risk of water freezing in the lines. Don’t forget the outside shower, I use that shower head to clean my mountain bikes, hunting tools and to clean game. There are lots of videos online which will show you step-by step instructions.

2) When leaving my camper at the site for multiple days at a time in between hunts, I always make sure the water filter is empty. I detach it, open it and completely drain it of all water.  There is no need to reattach, I just put it in the sink and plug it back in when I return to the camper.

3) Before leaving the camper, I usually throw a tarp over the roof and cinch it down.  This is purely so when I return, if there is snow on the roof, I can just pull the tarp off and the solar panels work immediately at full capacity. If you’re on your own, I attach small weights to the edge of the tarp and throw them over - works a charm.

4) I learned this one from Maria Lovely, a Black Series ambassador and avid Montana hunter. After a long day outside, whether it be hunting, dirt biking or whatever, if your gear is wet, hang your clothes in the shower. I bought an expandable shower rail and put it in the shower.  The clothes drip into the shower tray, I open the ceiling vent, turn on the heater and the clothes dry remarkably quickly with the heat and air flow. 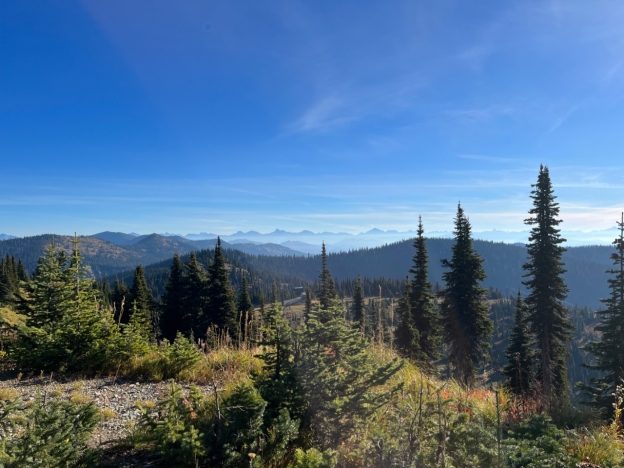 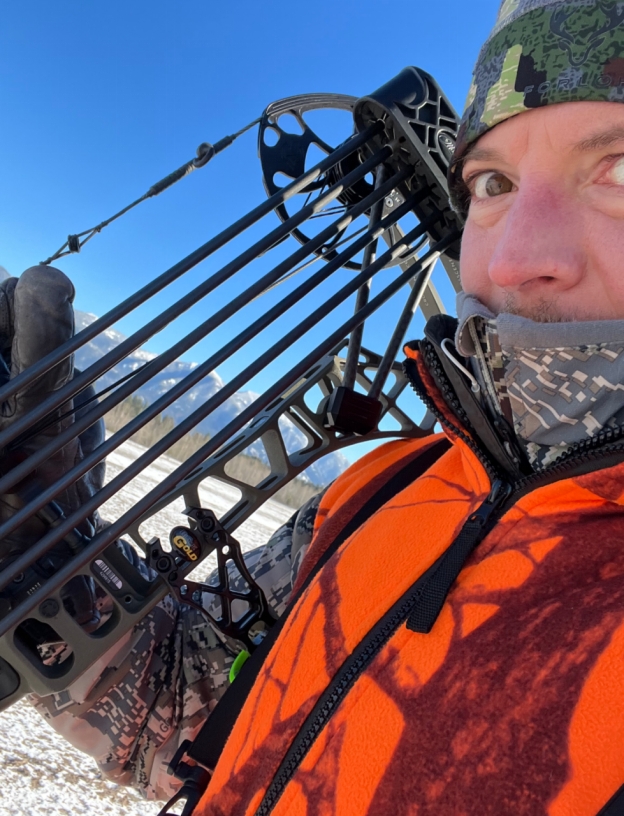 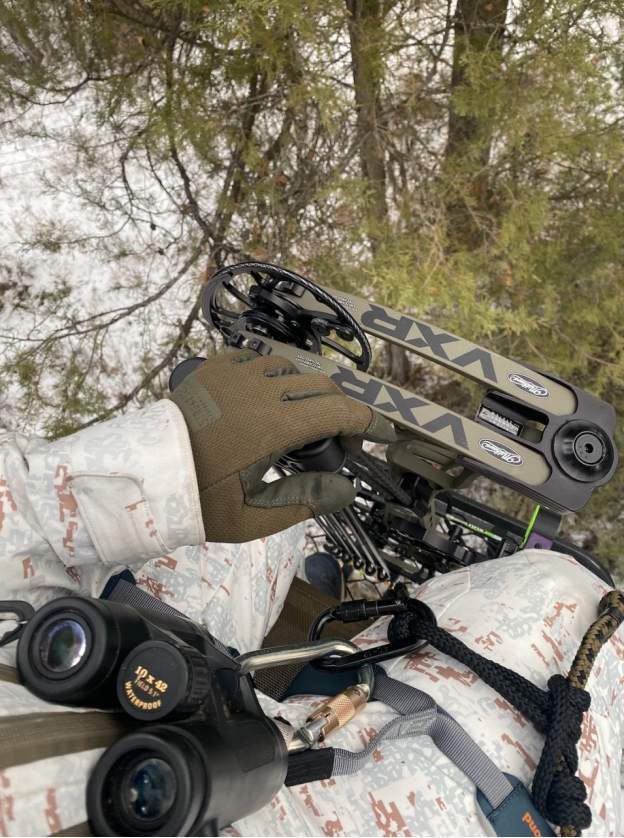 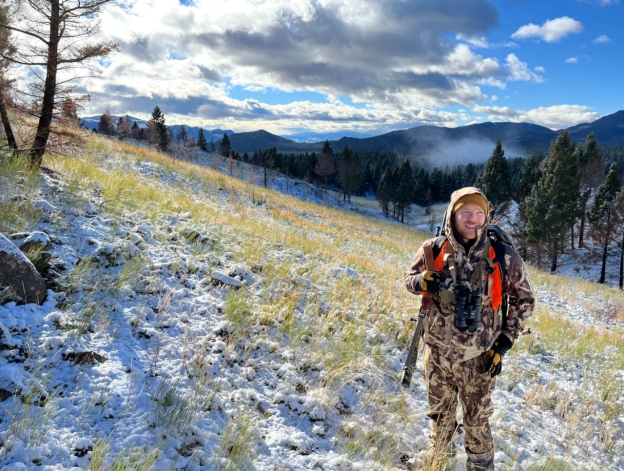